'Good music should be round and must have everything life has; it has animals, it has people, it has events, it has politics, it has religion, everything' - Steve Lacy 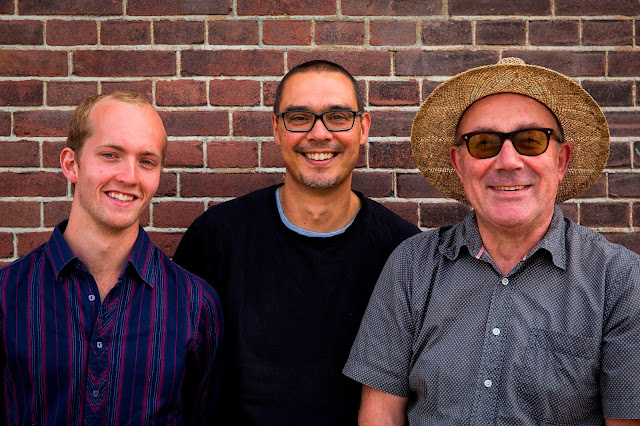 George Hadow - drums
Michiel Scheen - piano
Raoul van der Weide - contrabass, crackle box, sound objects
The Blue Lines Trio brings together three generations of improvising musicians. In an inimitable mix of throbbing swing, survey-ing impro, nomadic chords and sincere lyricism, the trio continues its restless quest for new possibilities of ensemble-playing. It is not a traditional pianotrio, but a trio, founded by Raoul van der Weide in 2012.
In these disturbing times, George, Michiel and Raoul also are submitted to unknown musical processes, however: with unbridled devotion, the group plunges in situations where direction and grip are well remembered, but cannot function as firm values and fundamentals anymore. Balancing on the cliffs of musical existence, the ensemble manages other essentials, such as shaky dance rhythms, sharp razored lumps of chopped harmony, spaghettiplates, sucked-in melodies, stadsklanken, caressing desire, flexible manifesto’s, secret transfusions and interim scores. 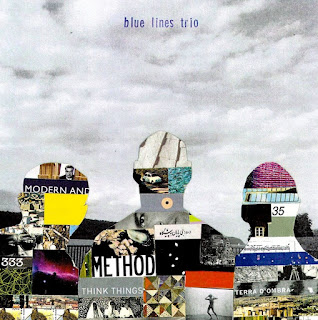 
“… sparkling compositions and tingling free improvisations … a beauty of a debut album … a little gem to discover ... music for connoisseurs … clear compositions with strong contrasts, sometimes smooth, sometimes jerky ... no improvisation resembles others, every track is an entity and has a character of its own … musicians with particular melodic and harmonic alertness … the cd is full of hidden intelligent musical jokes … a very diverse and colorful ‘contemporary improvised music’ album …”

For decades, Van der Weide and Scheen worked within leading formations in improvised music. For instance with Maarten Altena, Guus Janssen, Misha Mengelberg, Paul Termos and in many international ensembles. George Hadow is an example of a new generation of improvisers who recently enrich the Netherlands’ music scene.

See further information about the trio and an extended edition of the group: The Blue Lines Sextet at:their Bandcamp website. 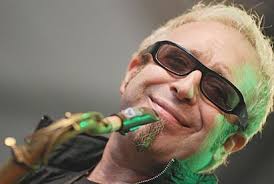 Since 2014, the Blue Lines Trio features master-saxophonist and key figure in the Chicago music scene, Mars Williams on a project basis.

John Zorn credits Mars as "one of the true saxophone players--someone who takes pleasure in the sheer act of blowing the horn. This tremendous enthusiasm is an essential part of his sound, and it comes through each note every time he plays. Whatever the situation, Mars plays exciting music. In many ways he has succeeded in redefining what versatility means to the modern saxophone player."

In 2001 Mars received a Grammy Nomination for Best Contemporary Jazz Record with his group Liquid Soul.

He performs weekly in Chicago along with Jim Baker, Steve Hunt, and Brian Sandstrom in the improvising quartet “Extraordinary Popular Delusions”. As a bandleader, he continues to perform and record CDs with his own free-jazz groups, the NRG Ensemble, Witches & Devils, Slam, XmarsX, Mars Trio, Boneshaker and The Soul Sonic Sirkus which features improvising musicians and aerial circus performers. Along with Die Warsau’s Van Christie, Mars has started Ratking Music, a production company focusing on music for film and television.

In addition to performing and creating music, Mars has been an educator in the field of woodwinds and jazz improvisation for over thirty years. Mars held the position of Woodwind Instructor at Bard College for two years. In the last few years Mars has presented Master classes and clinics to a number of private and public institutions including, the University of Massachusetts, Amherst, the University of Chicago, Roosevelt University (Chicago, IL), and June Collins Smith Museum of Fine Art (Auburn, AL). 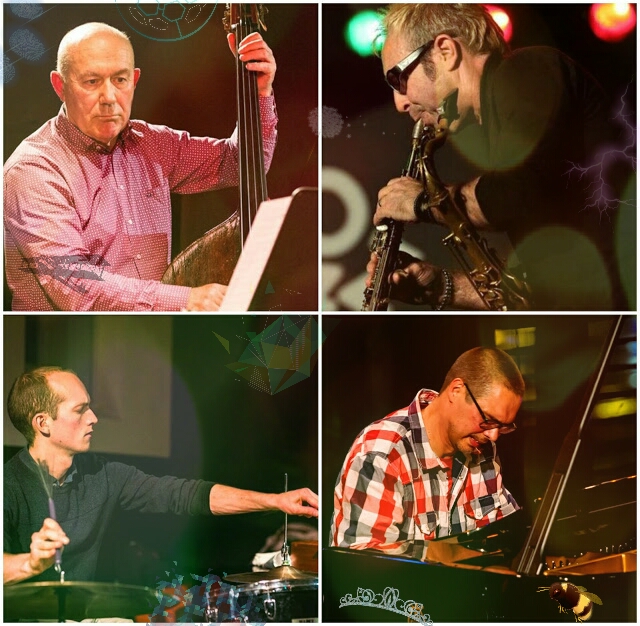 Contrabassist, cellist and crackle box player (Fontenailles - France, 1949) has a background as classically educated violinist but works as a professional double bassist, cellist and improvising crackle box-player since 1978 both as a soloist and as an ensemble player Having a broad interest in historical, ethnical and actual musical cultures worldwide, his focus is on exploring the boundless if not dazzling possibilities and challenging promises composing/improvising of free and structured improvised music.

In 2014 he started on request of Huis de Pinto organisation a new monthly improvising series 'Pintotonics n+1' at Huis de Pinto venue in Amsterdam. This series focuses on presenting pro evening a solo and an small ensemble set bringing refractory quality soloists and ensembles both young talented as well as older 'proven quality' performers in the context of composed/improvised repertoires.

Distribution
Most of the releases are distributed by Subdist and Toondist.